What can you do with geography? Just ask Adventure Anna. My stories take her to various places around the world, and I hope they will encourage kids to learn more about these places. And maybe travel to them in their own imagined adventures. Here are the places she’s visited in the drafts I’ve written so far. 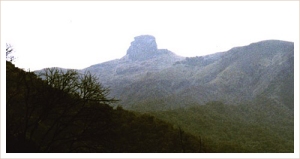 Given Adventure Anna’s fascination with her favorite adventurer, Indiana Jones, it’s not surprising that  we first meet her in an homage to the opening scene of Raiders of the Lost Ark. That scene, while filmed in Hawaii, was set in the Peruvian jungle around Mt Shubet, so that’s where Anna travels for her first adventure in the series.

Anna’s other trip, and her first with her best friend Samantha, is to the Brazilian rain forest to find the mysterious city of gold, El Dorado. She goes in search of another precious artifact, but discovers that her rival has beaten her to it.

Adventure Anna and the Mysterious Mystery

The second book in the series opens with a tribute to another Indiana Jones adventure, namely his boyhood discovery of a precious Spanish cross in the opening scenes of Indiana Jones and the Last Crusade. I originally moved this scene from Utah to Oregon (Anna’s home state), but couldn’t make it work, so I relocated it 6,000 miles away in the Scottish Highlands. I changed several other details as well to fit both the new setting and the contemporary time period.

The main story line involves a quest that takes Anna and her friends around the world in search of three mysterious keys that will open an equally mysterious box. Their first stop is a Benedictine monastery in northeast Spain, which claims to hold the authentic Holy Grail. 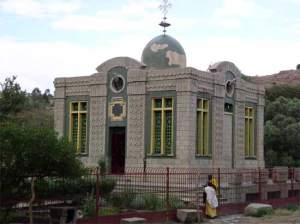 Their second stop is the Chapel of the Tablet, at The Church of Our Lady Mary of Zion in Axum, Ethiopia, one of three claimed locations of the Ark of the Covenant. 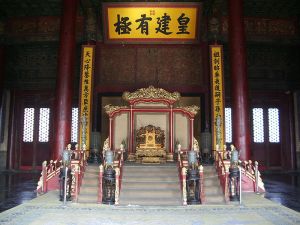 Their third stop is the medieval palace of the Chinese Emperors, in search of an urn holding the ashes of Nurhaci, the founder of the Xing Dynasty.

Adventure Anna and the Time Machine

Since this story involves time travel, Anna and her friends remain in their own town (based on Eugene, OR) but get to see how it’s changed over thousands of years. They also get to meet pioneers, Native Americans, and a mastodon!

Adventure Anna and the Holiday Caper 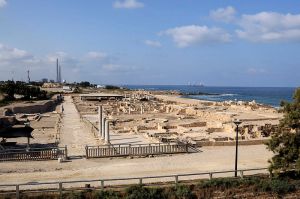 When Anna’s classmate tells everyone the story of Hanukkah, Anna is determined to find the original menorah, lost after the destruction of the Second Temple. They find it buried under an old Roman ruin on a scenic coastline in Israel, but they aren’t the first ones there.

But the ‘holiday caper” in the title doesn’t involve the menorah. It involves Anna’s rival and how she plans to get off of Santa’s Naughty List. Anna and her friends can’t solve this problem on their own, so the bring in a new friend who knows the way to Santa’s Workshop (and also explains why it’s at the North Pole).

Adventure Anna and the Snow Monsters 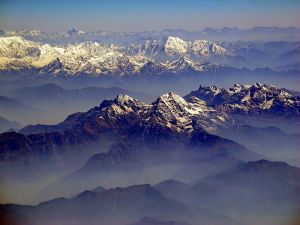 Anna and her best friend Samantha travel to the Himalayan foothills to find the legendary city of Shambhala (aka Shangri-la). On their journey they meet two new friends, a Nepalese girl and a young yeti. They accidentally bring one of them back to Oregon. Guess which one!

One thought on “Around the World With Adventure Anna”

Addie Zierman | How To Talk Evangelical
Sketches By Boze

Writer of social justice, spirituality, and poetry. Researcher. Coach. Evidence-based believer in the power of sport as a tool to promote social change.